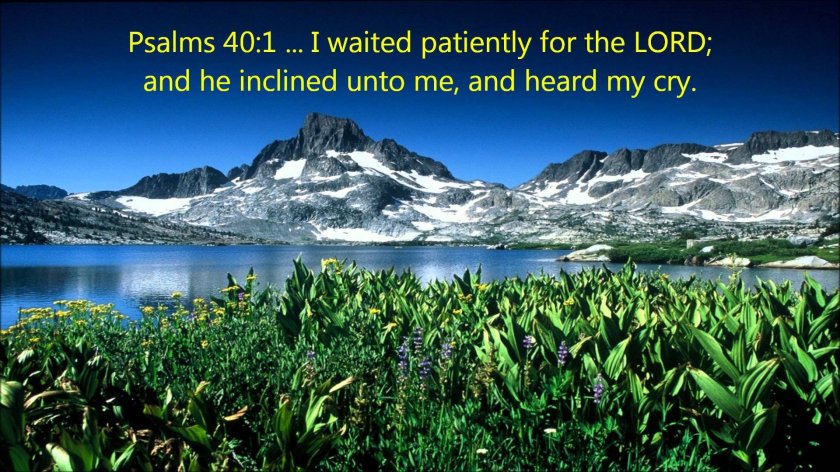 What are the events in your life? I was led to share this. There are those among us who ask. Is God there? Is He real?

I will pose some question to make you think! Our pondering ‘post‘: “Why do you feel this way?, Can you see just why?, What do I need to do?”

Where do I start?

“Come, let us return to the Lord; for he has torn us, that he may heal us; he has struck us down, and he will bind us up.”

Your perspective can dramatically change your answer, can’t it?

Maybe you’re wondering whether or not you should be interested in success. After all, Christians ought not pursue success, ought they? We need to focus on being faithful, not successful. Right?

Well, yes and no. We definitely are to be faithful to all that God asks. But, success is God’s idea. He wants you to be fruitful, productive, effective, blessed, and successful.

Look at Joshua 1:8 (NASB): ” ‘This book of the law shall not depart from your mouth, but you shall meditate on it day and night, so that you may be careful to do according to all that is written in it; for then you will make your way prosperous, and then you will have success.’ ” (italics added)

” … in His law he meditates day and night.
He will be like a tree firmly planted by streams of water,
Which yields its fruit in its season …
And in whatever he does, he prospers.” (italics added)

And, the Beatitudes in Matthew 5 each begin with “blessed,” the most universal concept for success throughout the entire Bible. God wants you to be blessed and successful.

But, He wants you to succeed His way.

Now, let’s review what success isn’t, and then let’s look at what it is.

What success is NOT …

How does the culture define success? I ask my audiences to answer that question in the seminars I do in the Christian and general marketplace arenas, and I always get the same answers. I call them the five p’s: power, position, prestige, pleasure, and prosperity.

The culture (anti-God world system) pushes these. Advertisers tantalize us with the possibility of their attainment. The media glamorizes the results of having them.

Now, don’t get me wrong. These aren’t bad things. I’d rather you have money (normally) than not have it. But, they are not the ultimate or even major measurements of success according to God’s standards. And, they won’t make you happy. They won’t.

Listen to the pathos in the comments of these famous millionaires:

Perhaps it’s all summed up by this commentary from Alexander Solzhenitsyn, the great Russian intellect: “We always pay dearly for chasing after what is cheap.”

Glenn Bland, in his book Success (published fifteen years ago), gives the best example I’ve ever seen of the importance of priorities. It shows vividly that success and money alone can’t buy happiness and peace of mind.

Bland tells of a meeting in 1923 of the world’s most successful financiers held at Chicago’s Edgewater Beach Hotel. In terms of money, these financial giants almost literally ruled the world. Look at their names and positions:

These men were “movers and shakers,” the kind many people envy and wish to be like. Yet something went terribly wrong with these men’s lives. Twenty-five years later:

Certainly, material success typified by the five p’s doesn’t necessarily result in devastation. In fact, power, position, prestige, pleasure, and prosperity are rather amoral-neither good nor bad from a moral position. It’s the use or abuse of these that determines the outcome.

The January 28, 1960, issue of The Washington Post records a letter from John Steinbeck to Adlai Stevenson. In the letter he says, “A strange species we are. We can stand anything God and nature throw at us save only plenty. If I wanted to destroy a nation, I would give it too much and I would have it on its knees: miserable, greedy, and sick.” 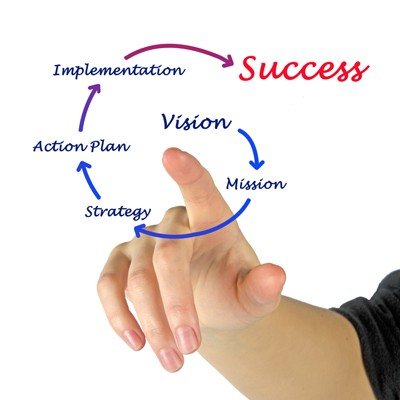 In my research of hundreds of top leaders around the world, I have asked the question: At the end of your life, how will you know you’ve succeeded? These men and women answered:

“It’s important how my kids turned out.”
“Did I live a personally rich and fulfilling life?”
“Did I positively change lives?”
“Did I build meaningful and deep relationships?”
“Did I really love my spouse?”
“Did I make a difference?”

If you are now not so sure, I want to suggest to you a new way of looking at success. Move away from thinking of success as power, prosperity, position, pleasure, or prestige and begin building a definition of success around real values. What are the things that really count the most in your life? Think about it. How do you want people to remember you when you die? What will really count?

Biblical success, I believe, is the progressive realization and internalization of all that God wants me to be and do.

Let’s look at each component of this definition of success. First, note that success from God’s perspective is progressive. It is not static and it does not deal just with the results. Success deals with the process … the journey.

God makes it clear that He wants you and me to focus on the roots in our lives, not just the fruit. Let God take care of the results while you focus on doing the right things. You work on what you can control-like your attitude, your obedience, your thoughts, your words-and let God produce what He will.

If you don’t do this, you will have a tendency to “fake it.” You’ll put your focus on how you appear outwardly versus cultivating who you are internally. Remember, God hates a pretext to perfection. He deeply desires your progression into His likeness.

There’s a difference between progressing and pretending to progress. In Authentic Christianity, Ray Stedman notes how easy it is to make others believe you are spiritually mature. “It is possible [for the Christian] to avoid the pain and humiliation of repentance and renewal by maintaining an outward facade of spiritual commitment, moral impeccability, and orthodox behavior. In doing so, he can preserve a reputation for spiritual growth and maturity that is satisfying to the ego and seems to gain much in the way of opportunity for service and the commendation of the Christian community.”

Next, success requires a realization of God’s desires for me. We gain this understanding through God’s Word. We must not only hear it but study it and meditate upon it. Are you in the Word daily? Are you letting to God’s Holy Spirit teach you through the Bible, circumstances, prayer, and others in your life? This is the beginning place to growth. What you imbibe and focus on mentally will determine the outcome of your life.

Next, we must internalize truth and apply it to our lives. A successful person not only hears the Word of God, but also acts upon it. You may have laudable intentions, but the key issue is your behavior.

We must progressively apply all of God’s revealed truth to our lives. In a real sense Jesus is Lord of all known areas of your life or not Lord at all. He will not make you a success if you try to hold back areas from His control.

Biblical success involves all that God wants me to be and do. We must be progressing in our godly character and conduct. If you are godly in the truest sense of the word, what you do will glorify God, for it will be a natural product of your character. God has placed all Christians here to share their faith, lead the lost to Christ, help other Christians mature in their faith, and to influence society as light and salt.

Finally, success involves knowing God. When we are with God in heaven, perhaps we will see clearly how fundamental knowing Him is. In Philippians 3, Paul recalls what he had once perceived as success: his heritage, his advancement, his reputation. But, then in verse 8, he distinguishes true success. Paul says, ” … I count all things to be loss in view of the surpassing value of knowing Christ Jesus my Lord, for whom I have suffered the loss of all things, and count them but rubbish so that I may gain Christ” (NASB).

This article is taken from Dr. Ron Jenson’s book entitled Make a Life, Not Just a Living © 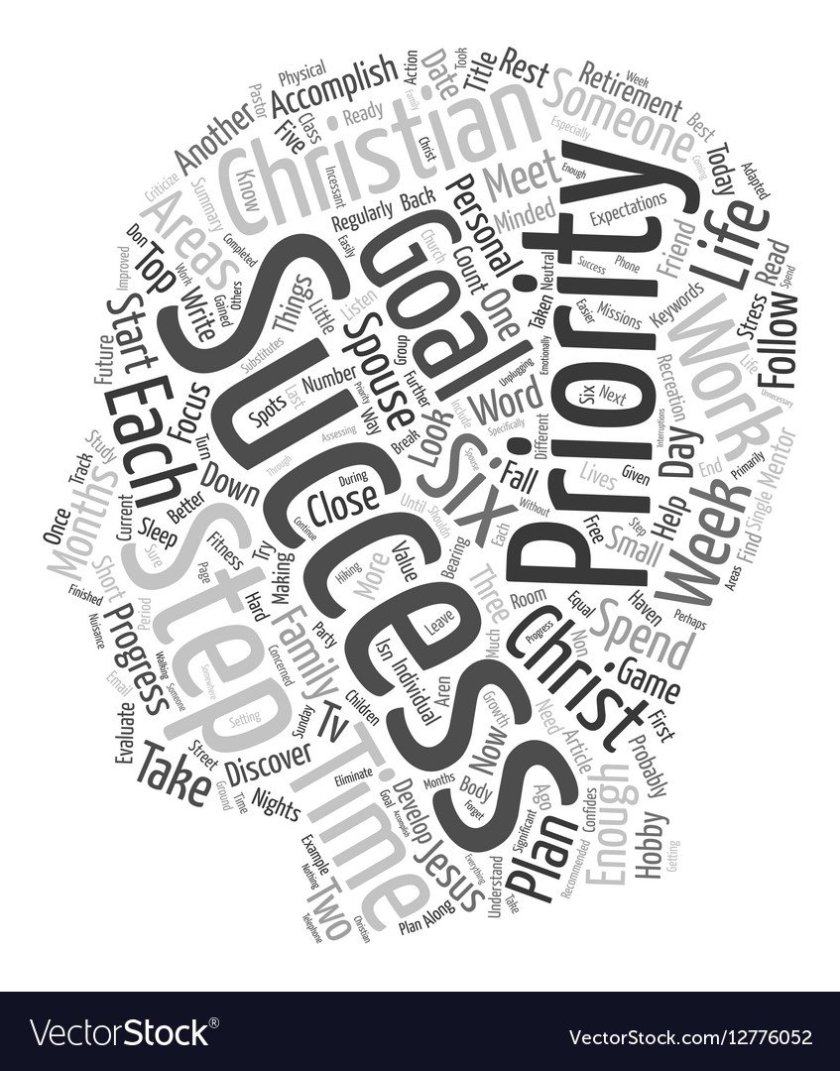 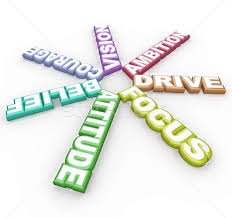 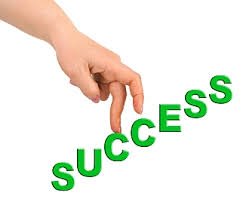 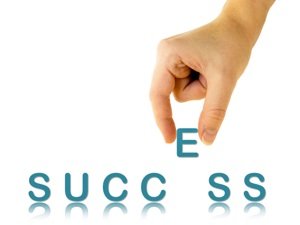 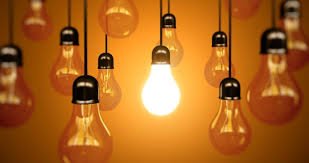 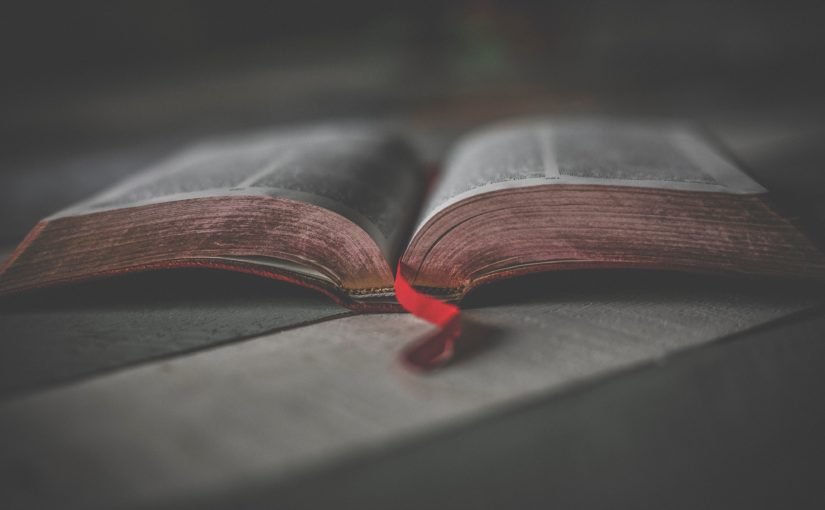 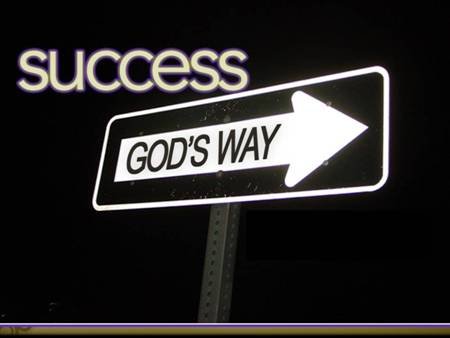 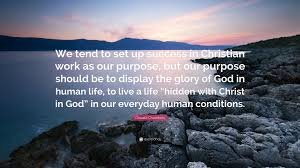 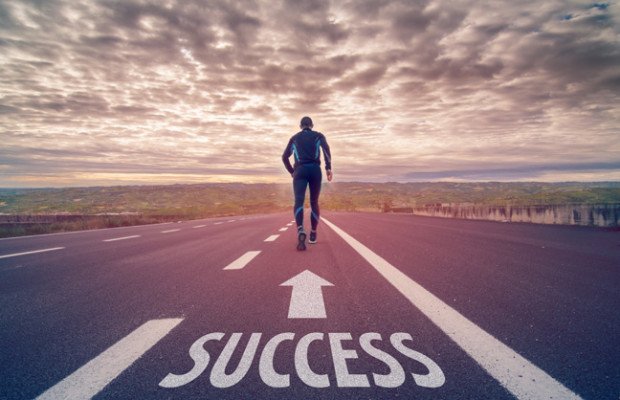 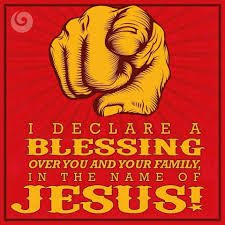 Author: Fellowship of Praise: ALL praise to God our Reason, Hallelujah!!!

2 thoughts on “Seriously, how is your walk?”