To God be The GLORY, Amen for ALL ways, in our ways, we know who gave us breath. “The breath of Life!” He truly is our ALL.

If to stay alive we need oxygen, our Creator is our oxygen, the air we breath.

Food? Nutrition, needed. God is described as what we need to survive. God cares about man’s physical comfort and well-being (Exodus 22:27). Paul argues that, since a believer’s body is a temple of the Holy Spirit, he should flee sexual immorality, which harms the body that was bought by Christ’s blood (1 Corinthians 6:18–20). This argument can be carried over to other issues including drug and alcohol abuse and how we treat food. Food is fuel. It is not meant to be used purely for pleasure, or we could eat nothing but chocolate and cheese pizza and be healthy. Food is meant for nutrition and good health.
Our bodies can be considered machines that carry us from place to place as we carry out the work God has planned for us (Ephesians 2:10). An unhealthy body will make us slow, lethargic, and prone to illness and injury. Good nutrition is crucial for proper brain function and hormonal balance.

Our direction AND Director! Psalm 139, to get to Heaven should be our ONLY direction.

We can go on. But God is our ALL!!! Our Creator, LOVE! The Word says “God is LOVE.” Is there any other definition?

What is LOVE? Or what do we understand it to be/mean?

God is love and has demonstrated that love in everything that He does. Paul compares faith, hope, and love, and concludes that “the greatest of these is love” ( 1 Cor 13:13 ).

“God Is Love.”Agape [ajgavph], the love theme of the Bible, can only be defined by the nature of God. John affirms that “God is love” ( 1 John 4:8 ). God does not merely love; He is love. Everything that God does flows from His love.

The theme of the entire Bible is the self-revelation of the God of love. In the garden of Eden, God commanded that “you must not eat from the tree of the knowledge of good and evil, for when you eat of it you will surely die” ( Gen 2:17 ). We are not prepared, then, when God looks for Adam after his sin, calling out “Where are you?” God seeks Adam, not to put him to death, but to reestablish a relationship with him. God, the Lover, will not allow sin to stand between him and his creature. He personally bridges the gap.

We will pause right here and consider ALL that The LORD has done. Truly, we see why and how HE is Love! 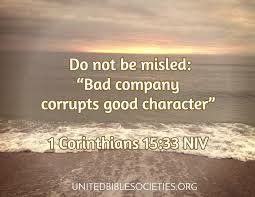 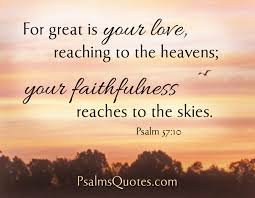 Do you have ‘flavor? Might sound a tad bit ‘out there.’ But, it is and was truly shared. What is your flavor? Likes/dislikes, hold ups? What advantages do you bring to situations?

Alright, Alright! You may be wondering what direction this is going:

“Salt is good for seasoning. But if it loses its flavor, how do you make it salty again? You must have the qualities of salt among yourselves and live in peace with each other.” –Mark 9:50
The Word is life! How to live, what to do, how to remain sane in an apparently insane world. Keep your favor and flavor the cooking pot of the family of Christians, Amen

Remain at peace in your spirit. Remember God is in control of ALL things pertaining to you. We are His creation! In a hobbyists creation, does one single block go ‘crooked’ without being adjusted? We are told: with Love and trials; experience! We grow in knowledge, wisdom and spiritual ‘credibility.’ The Bible says ‘be anxious for nothing and in all things, through prayer and supplication with thanksgiv

ing let your prayer requests be made known unto God,’

He knows! Ask and you shall receive, seek and you will find. Want to go in? Knock! Do not be smitten with disappointment because the door is closed. Stand and work at waiting on The LORD, Amen 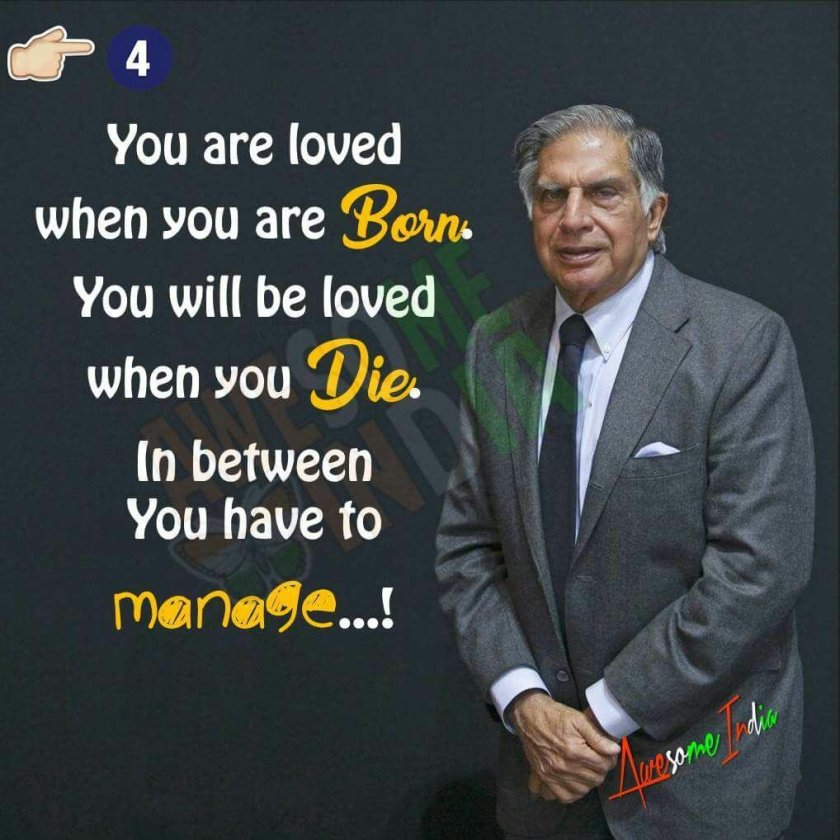 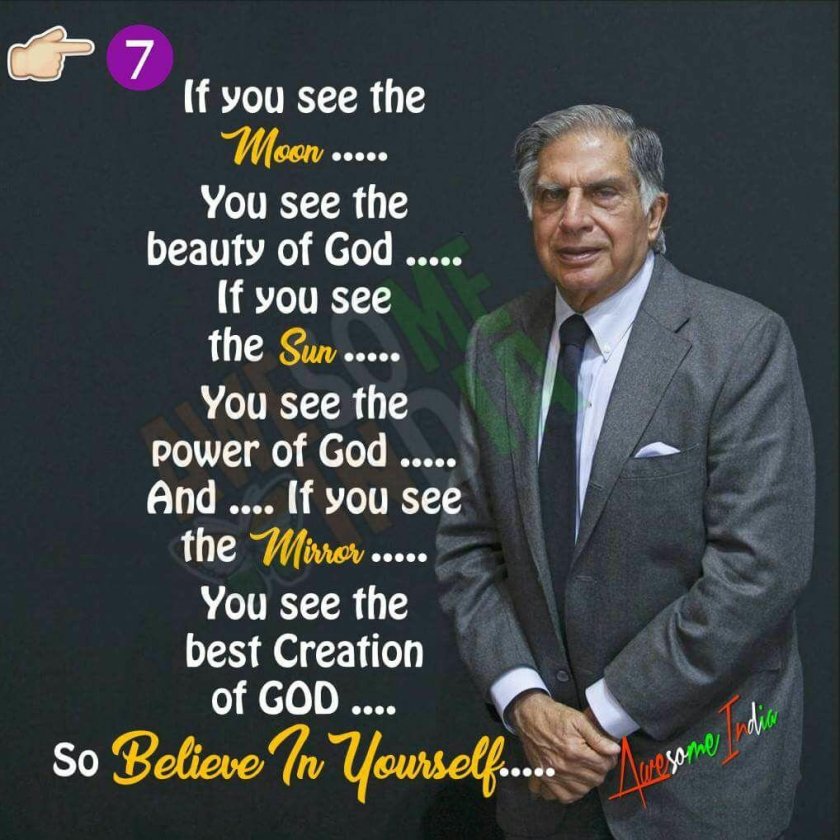 We walk in a fallen world, but we have God’s promises to live by.

“Accept, I beseech Thee, the freewill offerings of my mouth, O LORD, and teach me Thy judgments. My soul is continually in my hand: yet do I not forget Thy law.” Psalm 119:108,109 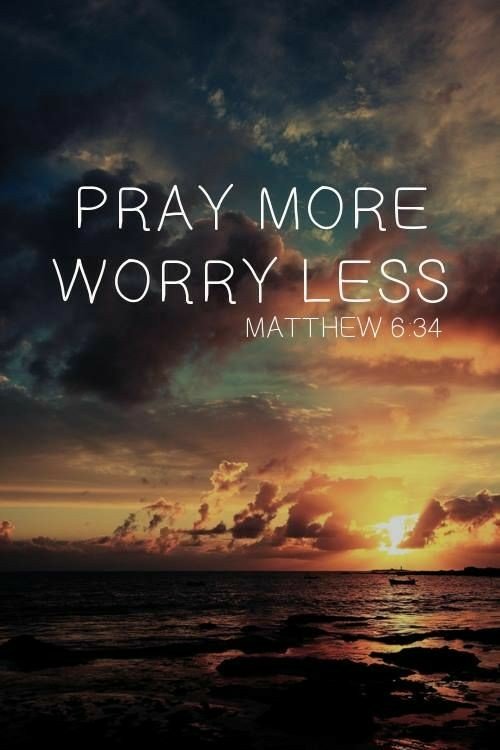 What does it mean to be ‘without time’?

Is there a place without ‘tomorrows’?

What is time, a worldly construct?

If astronauts were to travel to Pluto, what time would that be? 2.7 billion miles from Earth is where it is deemed to be. How long would it take? As stated, time is a construct of Earth. In The Bible when Daniel was praying, things were occurring in the Spiritual. Time did not exist, only ‘happenings.’

“In Cyrus’ third year as king of Persia, a message was revealed to Daniel (who had been renamed Belteshazzar). The message was true. It was about a great war. Daniel understood the message because he was given insight during the vision.
‘During those days I, Daniel, mourned for three whole weeks. I didn’t eat any good-tasting food. No meat or wine entered my mouth. I didn’t wash myself until the entire three weeks were over.'”
Daniel 10:1-3

During this period, occurrences in the Spiritual realm took place.

The angel told Daniel, “Don’t be afraid, Daniel. God has heard everything that you said ever since the first day you decided to humble yourself in front of your God so that you could learn to understand things. I have come in response to your prayer. The commander of the Persian kingdom opposed me for 21 days. But then Michael, one of the chief commanders, came to help me because I was left alone with the kings of Persia. I have come to explain to you what will happen to your people in the last days, because the vision is about times still to come.'”
Daniel 10:12-14

Who is the commander of the Persian kingdom? The prince of Persia is only mentioned in Daniel 10, a highly apocalyptic (and therefore at least partially symbolic) section of the Book of Daniel. Most likely, the prince of Persia is a reference to an evil spiritual entity that wielded authority over the ancient kingdom of Persia.

We can discuss this further, however in this sharing we focus on the concept of ‘time.’ As italicized prior, when Daniel had placed himself before the throne and prayed, before the words came out, God had known. As pointed out prior, we are known in ALL our ways.

“For your ways are in full view of the Lord, and He examines all your paths.”
Proverbs 5:21

We have shared that angels of The LORD encamp around those who fear The LORD.

“The angel of the Lord encamps around those who fear him and he delivers them.”
Psalm 34:7

In life there are no secrets. A secret can be defined as what is not known by everyone yet.

To state again, there is no time without life. Days and nights were created to ddifferentiate day from night. Earth spins around on its own axis approximately every 24 hours (a sidereal day is 23 hours, 56 minutes, 4 seconds). The time it takes Earth to orbit once around the Sun is around 365 days, 5 hours, 48 minutes and 45 seconds (365.242189 days).

To further explain this we can read:
https://www.timeanddate.com/astronomy/equinox-not-equal.html

The reason I share this is to prove that though we may experience “days and nights”, time is an Earthly creation.

This brings many things to definition. Outside the Earth there is no time. What is experienced is occurrences. Yes, there may be a need for sleep. Some sleep longer and some shorter, but where we are headed, there is no time, only experiences.

We exist in our decisions. Even now, in school, we study to get grades that determine what we will do. An automotive mechanic is skilled in the trade of caring for cars, a plumber in pipes and the flow of water, nurses in patient care and understanding of health issues… We can go on.

Where we are, where we will be is based on decisions we make. So many times I have heard of individuals who share The Message. I try to explain what is and what will be.

At this time, it becomes necessary to understand who we are, why we are, and where we are headed.