Just remember…give thanks to God in ALL things!

Daniel in the lions den, thanked God for a quick end! God sent angel’s to bind the mouths and soothe the lions…

Trust me! They were famished… 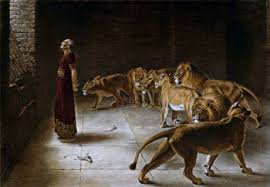 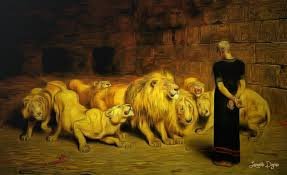 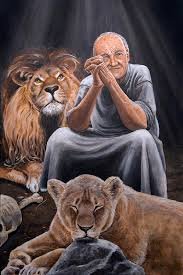 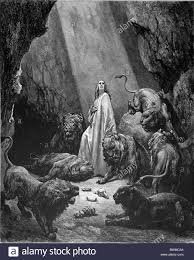 At the king’s command, the men who had falsely accused Daniel were brought in and thrown into the lions’ den, along with their wives and children. And before they reached the floor of the den, the lions overpowered them and crushed all their bones.”

Hold up! There is a cause and reason for all things!

“And we know that in all things God works for the good of those who love him, who have been called according to His purpose.”
Romans 8:28

IS EVERYTHING THAT HAPPENS FOR A REASON?

Some say no, others yes, and a good many folks scratch their heads and answer: “I don’t know but I’d like to know.” A diligent Bible study group that has been meeting for 40 years early on Friday mornings asked me to come and address this question, one which has tickled their little gray cells and enlivened their conversation.

Let’s begin with those who say “no.” Nicholas Clairmont entitled his post: “No, Everything Does Not Happen for a Reason. Thank God for that.” He wrote: “‘Everything happens for a reason’ is my very least favorite thing for someone to say. It is bad philosophy, bad theology, bad thinking, and bad advice. It manages to combine the maximum of ignorance with the maximum of arrogance.” Veronica Neffinger, writing from a Christian perspective, quotes John Pavlovitz, who “explains that while God certainly gives our lives meaning, the idea that everything we suffer, all the horrible experiences we’ve ever endured, have a purpose and meaning is actually harmful to our Christian walk.”

Chances are we have all heard the “yes” people who express the opinion that everything does happen for a reason, often hoping what they say will comfort and console those going through seemingly senseless suffering. The “got questions” blog asks: “Is it true that everything happens for a reason?” The answer: “There are several known factors that help us to answer this question: the law of cause and effect, the law of grace, and the doctrine of providence of God. These factors demonstrate that everything does happen for a reason, not just by happenstance or by random chance.”

How do we answer this question? First, from a literal standpoint, everything does happen for a reason. There is a cause and effect, clearly seen in natural law. The “reason” for happenings may be natural, willful, medical, accidental, or providential, though we must not jump to the conclusion that everything that happens has a providential reason orchestrated or micro-managed by God!

Sometimes it is pure chance, like when a person falls off a roof (accidental) or someone contracts an infectious disease (medical). While Islamic terrorists may claim beheading Christians is “willed by Allah,” we Christians do not believe God wills such atrocities. They arise out of evil impulses fed by such sins as out-of-control anger, arrogance, passion, pride, and prejudice.

To say “everything happens for a reason” is not Scriptural. It is not a quotation from the Bible, although some people think it is. Perhaps the closest text is Romans 8:28, where the Apostle Paul writes: “We know that all things work together for the good of those who love God: those who are called according to His purpose.” This does not say or mean everything that happens to everyone has a reason planned or controlled by God. God works within His people and their circumstances to bring good out of even evil.

John Murray writes: “Many of the things comprised are evil in themselves and it is the marvel of God’s wisdom and grace that they, when taken in concert with the whole, are made [by God] to work for the whole.”

John MacArthur explains: “It is God’s providential power and will, not a natural synergism of circumstances and events in our lives, that causes them to work together for good.”

There are many things that do happen by random chance, real unforeseen, and unplanned accidents or incidents! Although there may have been no purpose behind what happened, no theological reason for what happened, God works within those often “unreasoned” tragic events or illnesses to bring His people through them.

As I’ve said before when tackling tough questions and concerns we must be ever so careful not to tread where angels fear to tread, not to let our own pride lead us into the missteps of Job and his friends! Job felt he had a right to know the “reason” for his overwhelming pain and suffering while his friends seemed utterly sure of the “reason” he was suffering. Both attitudes were prideful rather than faithful pursuits! We will discuss this point a little more in a follow-up article.

I have come to believe that humility is the doorway to God, while arrogance or excessive pride is a trap door through which we fall away from God! As is often visualized, Satan fell from Heaven to Hell because of his innate pride.

Is everything that happens for a reason?

And to continue with our share…Check this out!

“…Then King Darius wrote to all the nations and peoples of every language in all Earth:

“May you prosper greatly!

“I issue a decree that in every part of my kingdom people must fear and reverence The God of Daniel.

“For He is The living God

and He endures forever;

his kingdom will not be destroyed,

His dominion will never end.

He rescues and He saves;

He performs signs and wonders

in the Heavens and on the Earth.

He has rescued Daniel

from the power of the lions.”

Kinda makes you 🤔 “To issue a decree? Around the Earth?”

This is fast becoming so again in these latter days!

“The economy of the Middle East is very diverse, with national economies ranging from ….. Qatar has also established the largest per capita sovereign wealth fund in the world.” 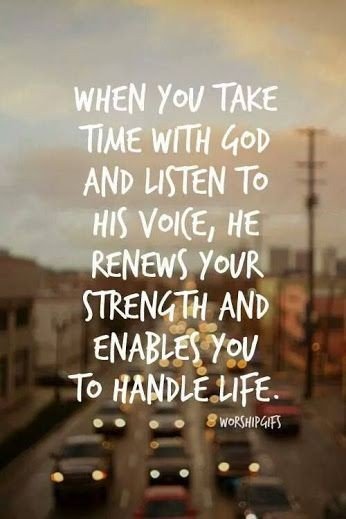 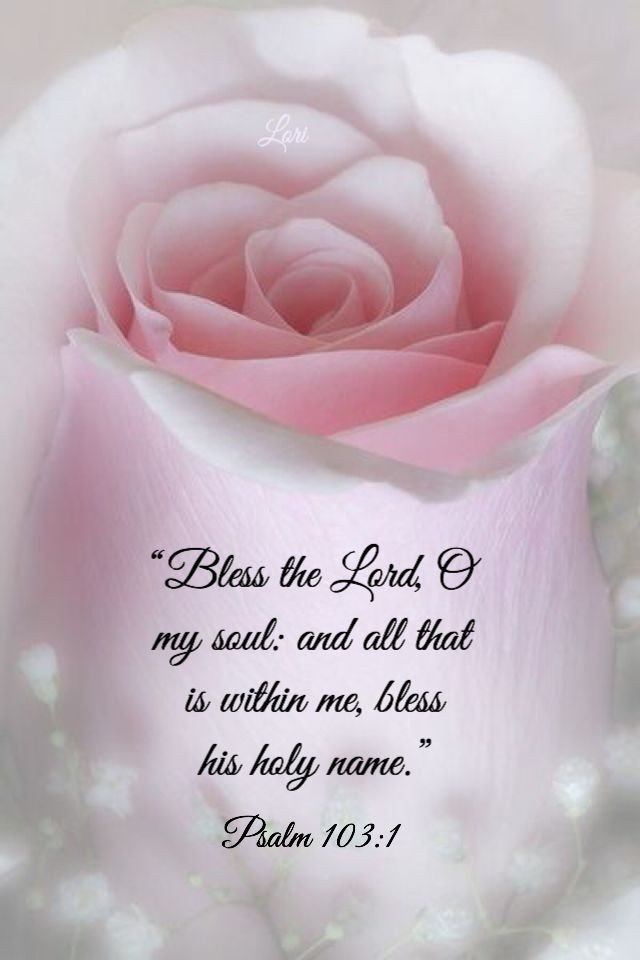 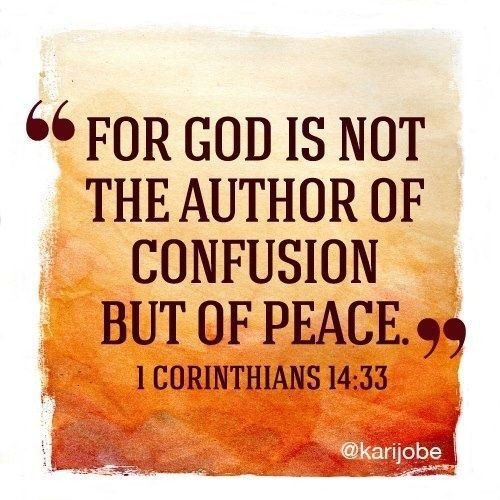